To debug the lcl more I tested some 3rd party lazarus applications, some of them are really bad made. So my LCL get some problems with Autosize, especially when the window is Autosized and sizeable at the same time (which sounds a little bit strange for me also)

Problems:
Statusbar still crashes, so I had to remove it, still no idea whats wrong there. Funny, after removal of Statusbar it still compiles, so it was not in use?.
Autosize setting of the main window, as described already. First it get some exceptions because the defaultsize was not set, thats right I didn’t set this things. It seems some alignment problems alao related to this. So now I made a very simple implementations set the Prefered Size to 20×20. Later should add some for every widget.
Besides this problems the program work, but inside many ifdef unix, ifdef windows so much work need to implement startup of programs and so on. 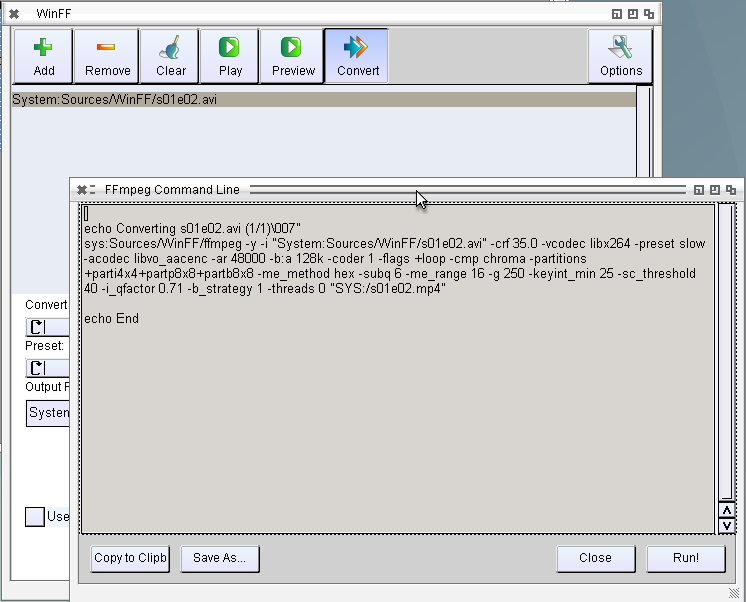 This ffplay is already called as expected. (just the ffplay is strange, crashes often and plays much to fast). The convert is done via a script with is very nice and easy to bring to AROS. But sadly the ffmpeg has some problems: First it’s not made for amiga so a source defined with „System:test/test.avi“ will not work because ffmpeg will report „Error: Unknown protocol System“ so one have to use „file:System:test/test.avi“ or so. But even then its not working, unrecognized options everywhere, maybe its made for an other ffmpeg version, I did not find for which ffmpeg its made.

I really liked this fractals on AMIGA, even its was VERY slow to calculate (and its still, even on this fast computers), but they look better, different than the mandelbrot, julia or so. I found a rather complex program to calculate it, for Delphi, but converting to lazarus and some tiny changes and it also works on Lazarus, some more changes also works on Linux. now to AROS.

Problems:
Mainproblem is the Tabcontrol which still does not allow to switch tabs, so I had to add some Buttons for navigation and like always some drawing problems. Especially, Editpanels behave strange sometimes. I have to check later. 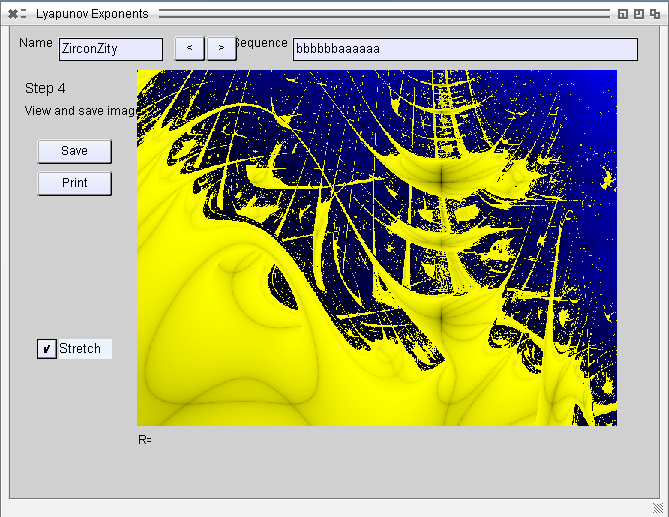 This worked surprisingly well, biggest problem was only that the pathes was added a DirectorySeparator even there was already one, no problem for Linux/Windows, but at AROS it means updir. And again some AutoSize issues really need look whats the problem there.
In contrast to the lazman program this is really well programmed, work well and also fast on AROS without any further optimizations. The colors are so also in the origian not a colorbug (I had to check twice, could not believe someone make such colors by purpose) 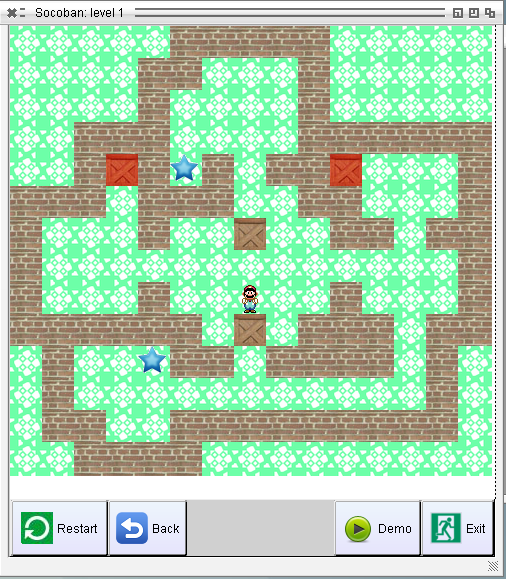