A debug message viewer for AROS i386 and AROS m68k.
(Replacement for sashimi, never use both programs at the same time) 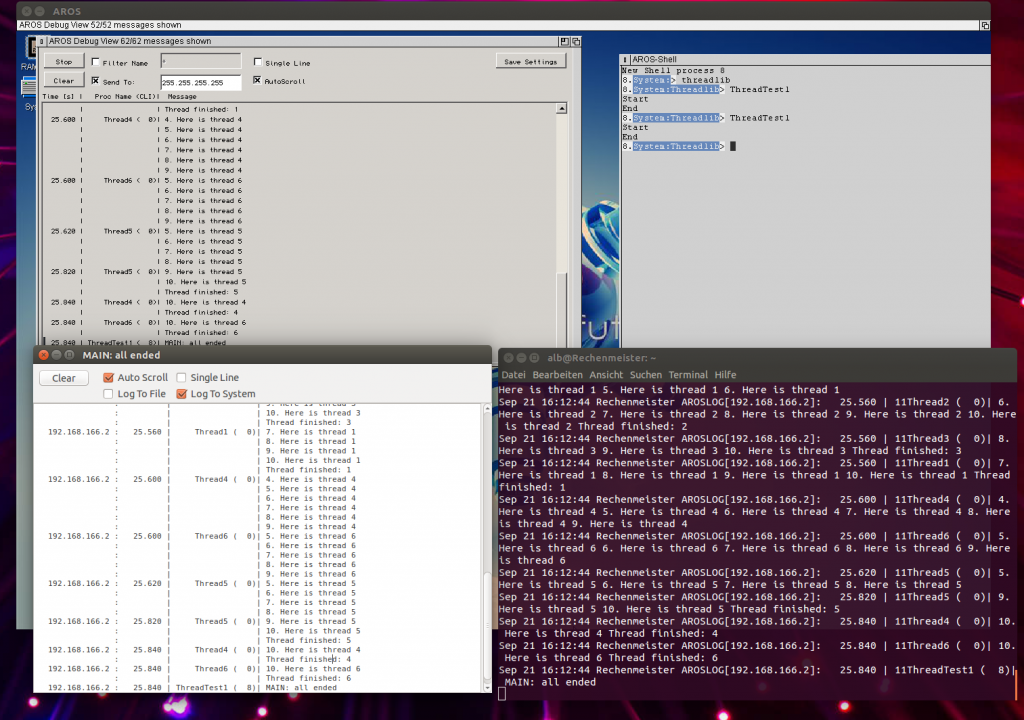 If the programs with heavy debugoutput become slower and slower: