Support for GPS devices will be a nice thing to have in Mapparium. The GPS devices mostly use a protocol name NMEA via serial connection, nowadays mostly via USB2Serial adapter. I own a old Garmin GPS with serial cable and a newer USB GPS device.
The main problem is that my PowerMacG5 Computer does not have a serial interface. But I found out that my USB GPS device can work, by forcing the endpoint 0 it to usbmodem.device, sadly it does not connect by default to this driver, so you first have to force and save it.
So I wrote a little test program to read the serial data from the GPS and parse the NMEA data.
My old Garmin GPS has a nice little interface (device LCD display) to show the position, satellites and other properties. I created a little GUI which look rather the same to visualize the data. And it works really nice for my device. 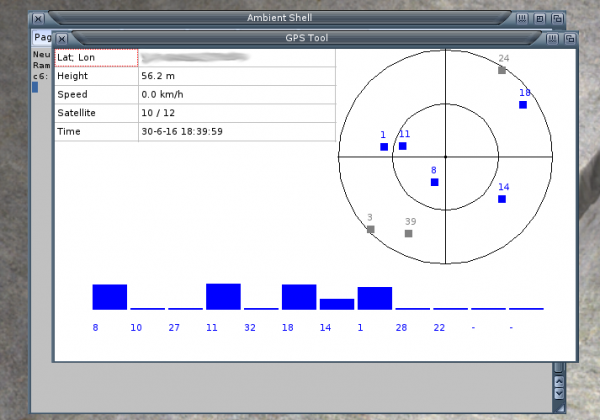 Currently it only works for MorphOS and AROS, in principle one could try to forward the serial interface to WinUAE and use it on m68k Amiga. 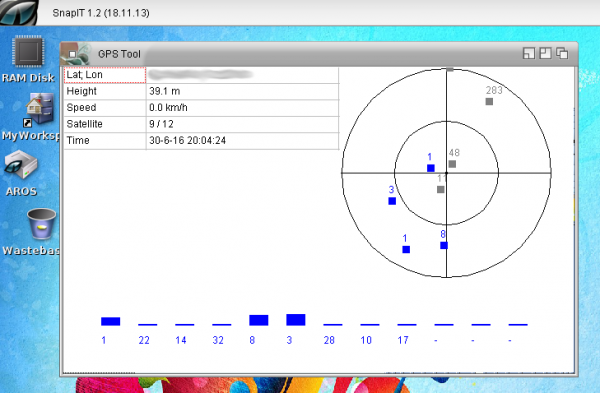